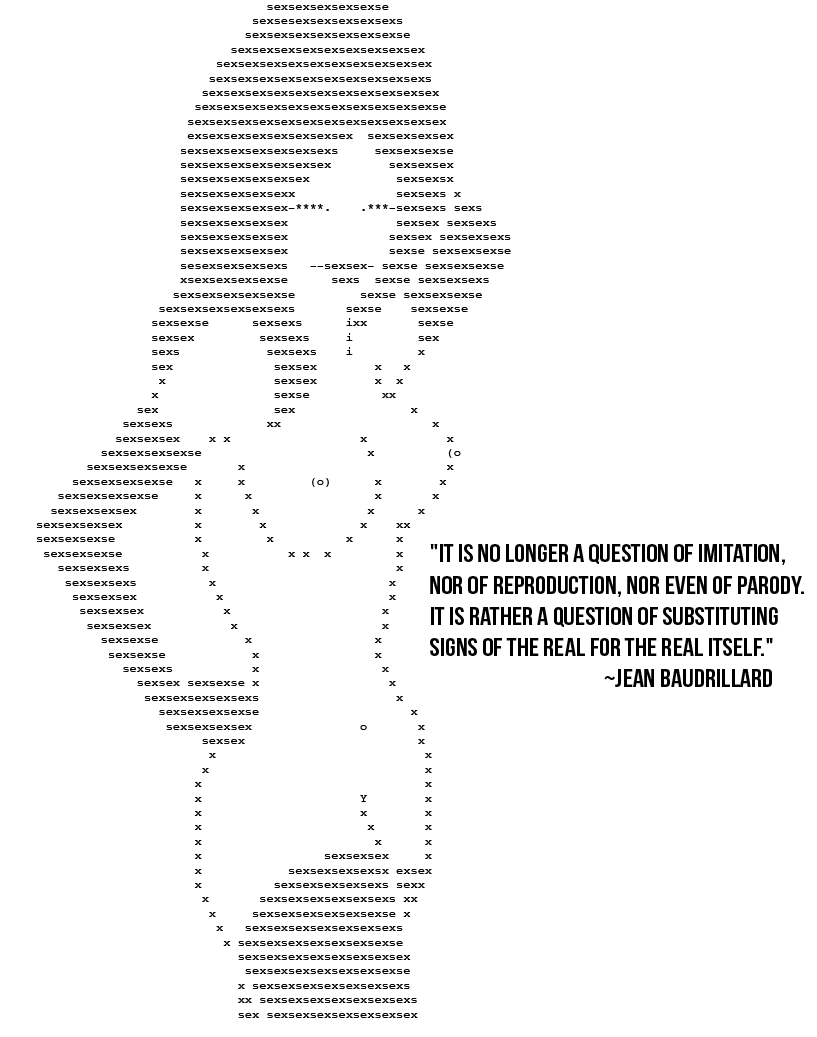 A Thanks-for-Ungluing Campaign is running to reward the creators of 23rd Century Romance!

The rights holder, Jake Hartnell , has released 23rd Century Romance to the world as a Creative Commons licensed ebook (CC BY-NC-ND) . You can help us say "Thank You!" so that other creators will do the same.

This work has been downloaded 5660 times via unglue.it ebook links.

All editions for this work.
Download
... and thank the creators!